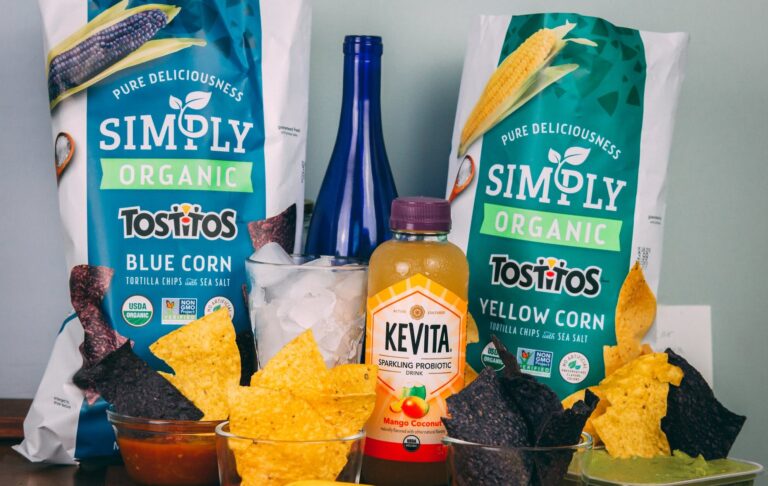 In recent years, the idea of snacking has received bad press in western countries, having become synonymous with rising obesity rates and poor general health. Whilst some health organisations and advice sources recommend we eat little and often, others suggest 3 square meals a day is better for us. This begs the question, is snacking healthy or harmful?

The rise of bad snacking: when, how and why? 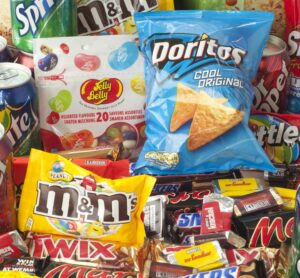 There are a couple of developments that gave way to unhealthy snacking. Firstly, the rise of consumerism driving down the price of unhealthy foods and lack of taxes on such foods, made them more appealing to shoppers on a budget.

Meanwhile, during the 1980s the idea of working excessive hours became popular and commonplace, giving way to convenience foods instead of home-cooked lunches and dinners. As vending machines full of foods containing high sugar and complex carbs began to fill offices, the idea of snacking being anything other than healthy became the norm in western society.

Is there a change coming?

It’s predicted that the concept of working from home is going to linger even after the pandemic is over, which could result in healthier eating habits for Brits, who have previously said they’re too ‘busy’ to be healthy.

With less time spent commuting and more time at home to prepare meals, perhaps snacking could become a thing of the past in the future. A survey conducted by Tesco found that the last year has seen more than a 20% rise in people cooking meals from scratch, instead of turning to ready meals and takeaways.

It’s possible that becoming more like our European friends (such as Spain, Italy and France), who are known for designating 1-2 hours for each mealtime, might just stop us giving into cravings that often have nothing to do with being hungry at all. Only time will tell to see if we stick to our new-found lockdown cooking habits.

How to practice the art of healthy snacking 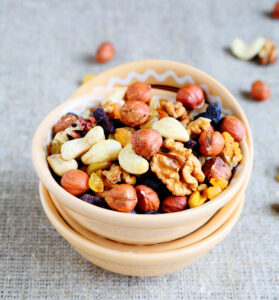 It’s not all about calories when it comes to snacking. If you’re exercising and burn off calories that take you over your daily allowance (2000 for women and 2500 for men), eating high calorie healthy foods is preferable to eating lower calorie foods that are full of the wrong ingredients.

The point of having a snack is to bridge the gap leading to the next meal, so when you’re thinking of snacking, try choosing slow-release energy foods like nuts, grains, whole meal bread and fruits like bananas and avocados, to reduce your likelihood of reaching for the high sugar and complex carb options.

Where does this leave us?

Whether snacking is bad or not depends on choices and the individual. There is more than one way to eat healthily and for some this means sticking to 3 meals, whilst for others its incorporating small healthy snack portions during the day. So long as the calorie numbers add up and you’re sticking to the RDA for each food group every day, allowing yourself to be flexible with the way you structure is viable and healthy. In other words, you do you!