How Europe’s food systems are ripe for change 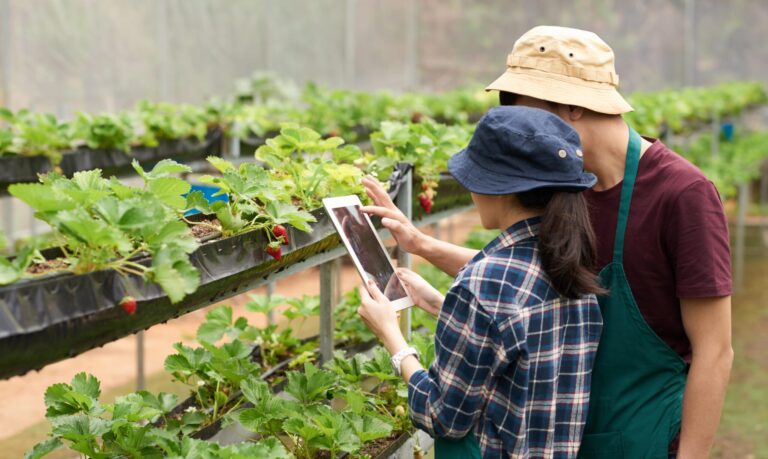 The European food system is often labelled as a great example of partnership and globalism. And, on one hand it has proved to be extremely beneficial for certain corners of the food industry. But, on the other hand, it has created a closed market for a very select few which has led to some unforeseen health consequences.

Currently Europe’s food system is heavily dependent on the Common Agricultural Policy (CAP). Cap subsidises the farming, processing and sale of the alcohol, meat, dairy fats and sugar industries. These industries, and their corresponding nation in some specialities such as champagne and cheeses with France, are protected and given financial backing. In practice, and indeed for the better part of three decades, this has led to a financial boom.

However, the unforeseen consequences aren’t necessarily financial, which may explain why it has taken a while to bubble to the surface.

It can be argued that CAP supporting these sectors has indirectly led to the growing cases of obesity and non-communicable diseases (NCDs) in Europe. As nutritious and healthy modern brands and foods aren’t considered by CAP’s regulations, they can often find it hard to grow as a sector due to the financial stressors they find themselves dealing with. Often the only solution is to push their extra operating costs onto the consumer, which will eventually lead to pricing a whole section of the population out of healthier and more nutritious food.

Half of Europe is overweight

In Europe, 55% of adults are either overweight or obese. Whilst this percentage is lower for the younger generations, it isn’t much better; with one in four children in Europe also either overweight or obese. There is often an overlap with a household’s income level and the quality of food they have the facilities to buy. Lower income households are priced out of healthier nutritious foods but find fried and frozen meats far cheaper and accessible.

It is very clear that the European food system has grown and evolved into one that has surpassed the focus of the Common Agricultural Policy. It is time for a revamp and restructure not only to help new industries form but also to turn the tide on the adverse effects it is happen on the health of the European population.

It is clear the core focus of the policy has to shift from propping up traditional food industries such as meat and dairy farming, which have massive environmental consequences also, and pivot to focusing on combating climate change, rising obesity levels and social inequalities as its’ prime directive.

According to a EuroHealthNet study, the current European food system accounts for 30% of the EU’s total greenhouse gas emissions. The system is also a large consumer of Europe’s water resources and reserves. By placing environmental quotas on the meat and dairy industry, we could cut back on over-farming. We have already seen the adoption of vegan, vegetarian and sustainable options by food outlets such as KFC as pressure from environmental groups and animal rights activists highlight the aforementioned effects on the environment. The shift away from the traditional food systems may already be happening if not at least starting.

The UK’s food system as a case study

The UK is a decent case study of some alternate ideas that can be introduced to help level the playing field. Some of these changes are also with the overt intention to U-turn the country’s journey into high obesity levels.

The UK, along with many European nations, has introduced a national nutrition and health guideline. This was done to educate communities on what they’re eating and how it is affecting them.

Laws have been put in place for nutritional labels to highlight the level of fat and calories to consumers. A ‘Sugar Tax’ has been introduced to deter younger generations from sugary drinks – a go-to staple for students. Some supermarkets in the UK have taken it a step further; Sainsbury’s now ID verifies any purchase of energy drinks for 16 or younger consumers.

The policies introduced in the UK are even more apparent in other nations. The European Food System is already updating. The changes may be coming at a country/company level at the moment but bureaucrats will eventually cater to what the population is gravitating towards. As obesity and non-communicable diseases rise due to fatty foods, alcohol dependency and sugary drinks, the food system needs to empower more nutritious alternatives to reap the fruits of a healthier population.

Previous Article:
Weight Loss Myths
Next Article:
Everything you need to know about candlelight yoga