Global Fertility Rate: How Things Are Set To Change Before 2100 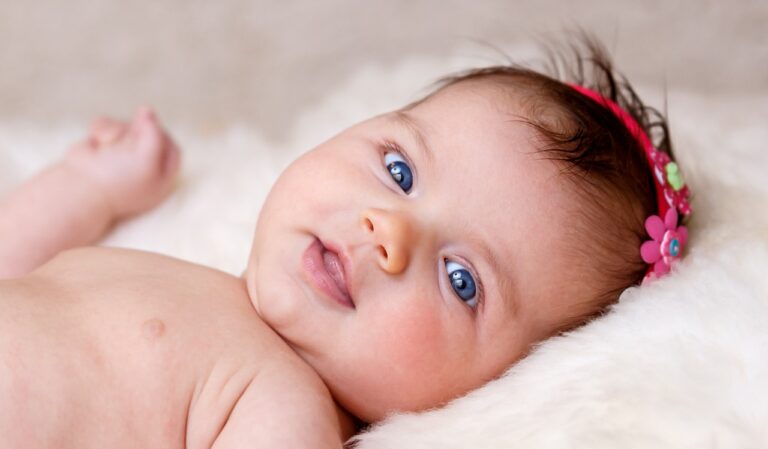 Research conducted at the University of Washington’s Institute for Health Metrics and Evaluation has suggested a global crash in children being born is imminent and will have a significant and “jaw-dropping” impact on societies. Falling fertility rates mean almost every country could see their populations shrink by the end of this century.

How did we get here?

The bottom line is, the average number of children a woman gives birth to is falling; if the number falls below 2.1 the size of the population begins to fall. To give some perspective on the matter, in 1950 women were having on average, 4.7 children, versus 2017 when it dropped to 2.4.

A report by the Lancet predicts this figure will hit 1.7 by 2100. The reason for the decline is not the ability to have children, but more to do with human behaviour when it comes to having children.

Greater access and understanding surrounding contraception, coupled with women’s’ desire to pursue a career are factors that explain the future drop in population. Many women are also finding that by the time they wish to have children they are no longer able to.

It’s possible that this shift could lead to options like IVF and adoption becoming much more commonplace and in the case of the former, cheaper.

Why is this a problem?

We often hear that there are too many people on the planet and your first thought might be to assume that a drop in population would improve carbon emissions and deforestation, which it would.

However, the issue of the population ageing is a serious one that could have ramifications. Whilst the number of under-fives is predicted to fall from 681 million in 2017 to 401 million in 2100, the number of over-80s will rise from 141 to 866 million during the same period.

This poses the question of; who is going to pay to look after the ageing population and what kind of social change will this bring about?

Professor Stein Emil Vollset, researchers at the University of Washington, said “Responding to population decline is likely to become an overriding policy concern in many nations, but must not compromise efforts to enhance women’s reproductive health or progress on women’s rights.”

Whilst we’re not at the stage of a full-blown Handmaid’s Tale scenario yet (thank goodness!), experts are predicting there will need to be changed if the study turns out to be accurate.

Researchers at UCL (University College London) have said migration would need to become a necessity for all nations, rather an option as it is now. There is some degree of irony in this, given the nature of Brexit and the anti-migrant narrative that was predominant (think Nigel Farage and UKIP) in the UK during the campaign and during the last US presidential election.

These dramatic revelations suggest a very different course for global politics than we have currently; it’s clear that if the study is correct in its findings, international relations and demographics policy will change forever. Professor Ibrahim Abubakar of UCL said, “The distribution of working-age populations will be crucial to whether humanity prospers or withers”.