The Test That Could Save Your Life 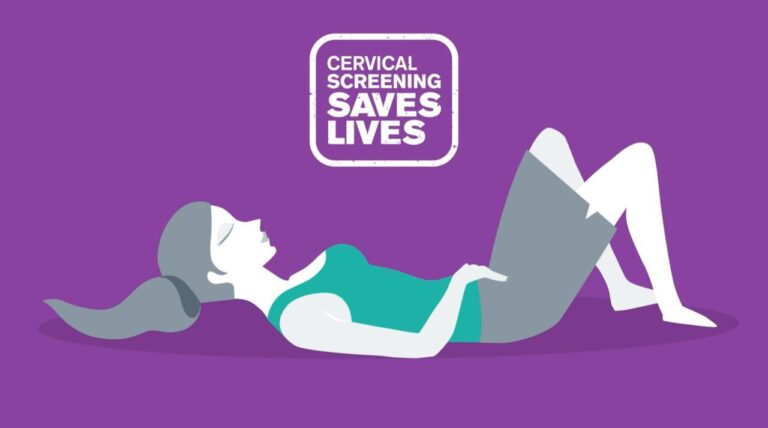 Cervical cancer awareness has (fortunately) increased significantly over the past decade. Thanks to more investment from the government and factors such as “the Jade Goody effect”, more women and men are alert to what cervical cancer is and how to prevent it. Let’s take a look at what you need to know about the illness.

What are cervical cancer screenings?

Cervical screenings (also commonly known as smear tests) search for abnormal cells in the cervix, that have a risk of developing into cancer. A nurse will take a sample of these cells and send them away to a lab to be tested – the process takes only a few minutes.

The nurse will give you a private space (usually behind a curtain) and ask you to undress from the waist down. You can either lie on your back with your legs bent upward and your knees apart or on your left side with your knees bent.

A plastic instrument called a speculum (a cylinder, shaped with a rounded end) is gently placed inside your vagina, so the nurse can view your cervix.

A small brush is used to quickly take a sample from your cervix – this takes a matter of seconds. And… that’s it! Your sample is then sent away to be tested.

The whole process is totally painless, though some women find it an odd sensation. If you’re at all worried about the test, it’s important that you let the nurse know, as they’ll be able to offer you some words of compassion and advice – healthcare professionals are trained to be good listeners.

Over 3,200 women are diagnosed with cervical cancer in the UK every year and sadly, 900 passes away.

According to a survey by charity Jo’s Cervical Cancer Trust (a charity created in Big Brother’s Jade Goody’s memory), 1 in 3 women don’t attend cervical screening because of embarrassment.

The survey also highlighted that body shape and consciousness was something that deterred women from attending the routine appointments, whilst many also said they didn’t believe they needed to go because they were healthy.

This worrying evidence indicates there is more to be done to educate women, not only about cancer itself but about the nature of the test.

Who are cervical cancer screenings for?

The HPV vaccine (human papillomavirus) was introduced in 2007 as a way to reduce a woman’s chances of developing cervical cancer – it’s routinely offered to girls aged 11-13.

Whilst the vaccine does reduce the risk, it doesn’t eliminate it altogether: the vaccine protects against 9 HPV types, which are responsible for 75-90% of all cervical cancers.

With this in mind, it’s important that if you’re on the fence about attending a screening, you make the effort to do so. It could save your life.

All women and people with a cervix aged 25-64 will be invited to routine screenings by letter every 5 years.

The impact of Jade Goody’s death on screening behaviour 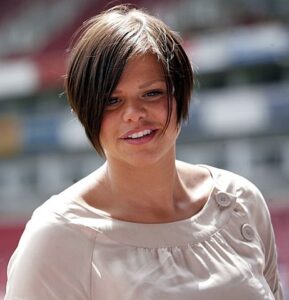 During the period in which Goody was diagnosed and later died, half a million additional cervical screening attendances occurred in England alone.

Goody’s openness about her illness in the press played a huge part in spreading the facts about cervical cancer to the public.

She also campaigned in the months leading to her death, in an effort to help pass a bill to reduce the screening age from 25 to 20 in the UK. Unfortunately, the political momentum was lost and the bill did not pass.

If you have any worries or concerns about cervical cancer screenings, here at Healthier Matters, we’re here to listen to you. 😊

Previous Article:
Coronavirus advice for pregnant women
Next Article:
Global Fertility Rate: How Things Are Set To Change Before 2100