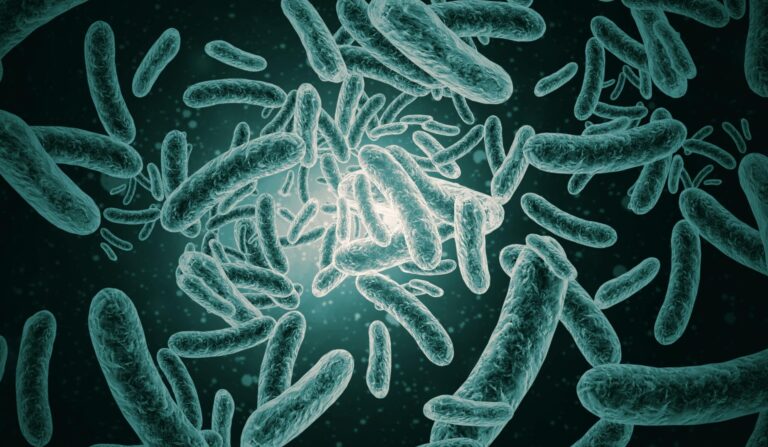 E. coli or Escherichia coli are a bacterium that can be found in the gut of both humans and animals. While many strains are completely harmless to humans, some can produce toxins that lead to diarrhoea and cramps.

Currently the O104 strain is affecting some people in Europe. The strain can produce a toxin that damages the kidneys and sticks to the gut allowing more harmful bacteria to grow, producing even more toxins.

The latest outbreak has been linked to Germany were nearly 2,000 people have been ill and 22 people have died. It has been thought that a farm in North Germany is the epicentre of the epidemic and that the bacterium has been passed to humans through vegetables including bean sprouts, cucumbers and tomatoes.

The outbreak has also affected the UK, with 11 Brits obtaining the harmful strain. All of the UK residence infected by the bacterium had visited Germany in the last month and the strain hasn’t been known to have transferred from one person to another. We would advise that anybody travelling to Germany should not eat fresh grown vegetables including cucumbers & tomatoes, just to be on the safe side.

The symptoms can take up to 8 days to develop and therefore if you have any of the associated symptoms, including bloody diarrhoea we advise you see a doctor immediately. The treatments used to fight E. Coli have been known to be fluids and pain killers. Some anti-biotics have been known to work however some doctors believe they may in fact make the illness worse.